GEOS Language Centre was established in 02 September 1997 in Singapore. The core business of the school has been focusing on English classes for the Japanese housewives, businessmen and kids who had resided in Singapore. Such service was then extended to Korean in early 2000s. Thereafter, the school has started to venture into International market in mid 2000s. Till date, apart from Japanese and Korean students, we have students from Russia, Brazil, Spain, Italy, France, Thailand, Taiwan, China, Hong Kong, Turkey, Vietnam and even South Africa. Different type of English courses are make available for businessmen, housewives and kids. 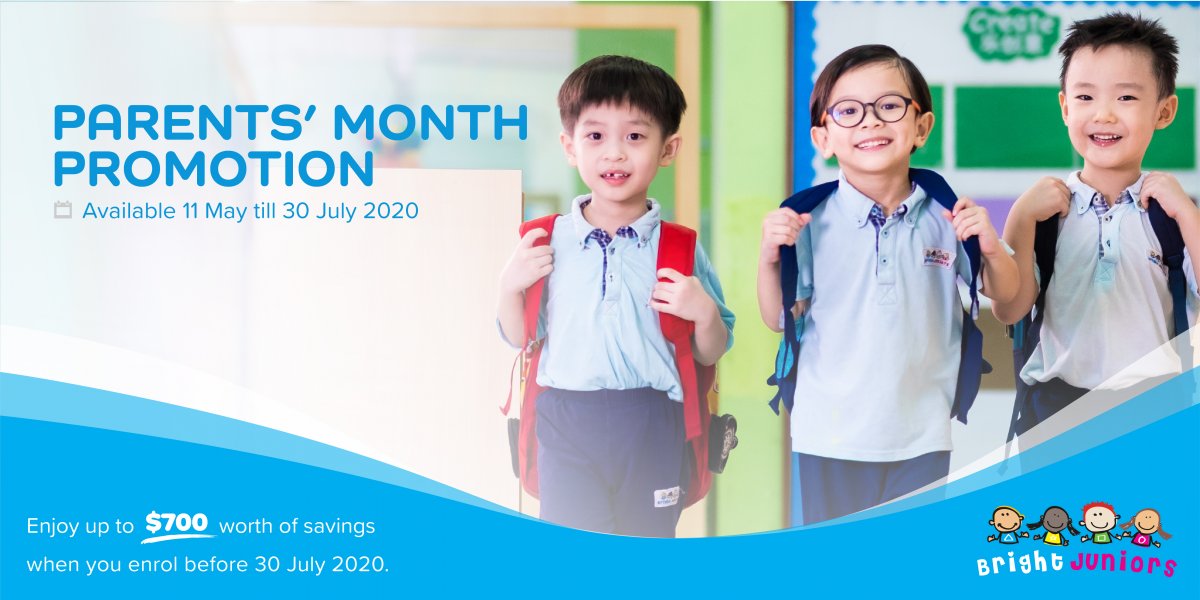 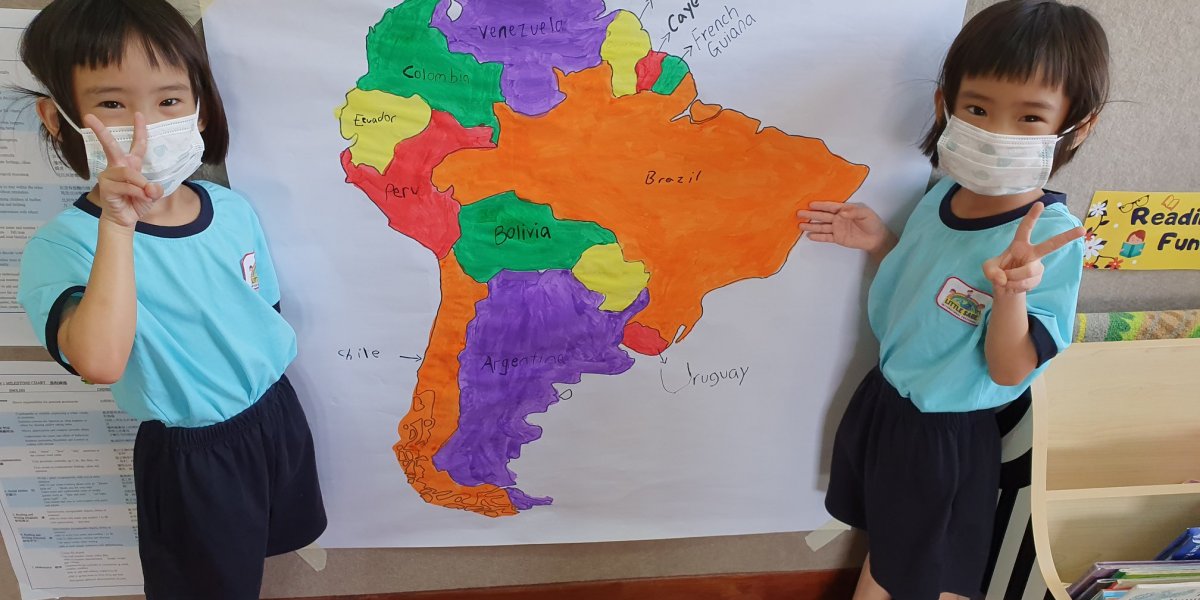 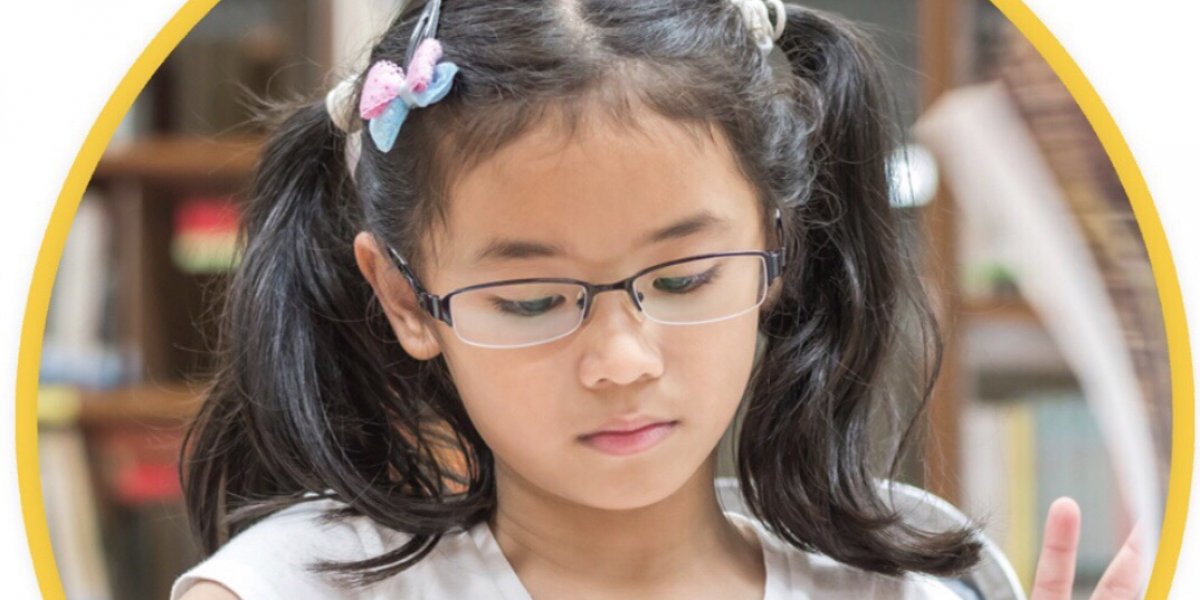