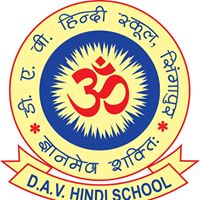 Dayanand Anglo-Vedic School or "D.A.V." in short, was named after the founder of the Arya Samaj Movement in India - Swami Dayanand Saraswati. A renowned Hindu reformist in the late 19th century, Dayanand was of the view that the most crucial factor in uplifting society was education. He organized schools to provide education for all, regardless of religion, caste or gender. This achievement may be taken for granted today, but at that time, and in the world he lived, the idea of educating "women" or "untouchables" was revolutionary, even radical. By the beginning of the 20th century DAV Hindi Schools could be found in many parts of the Punjab, Gujarat, Maharashtra and Uttar Pradesh. 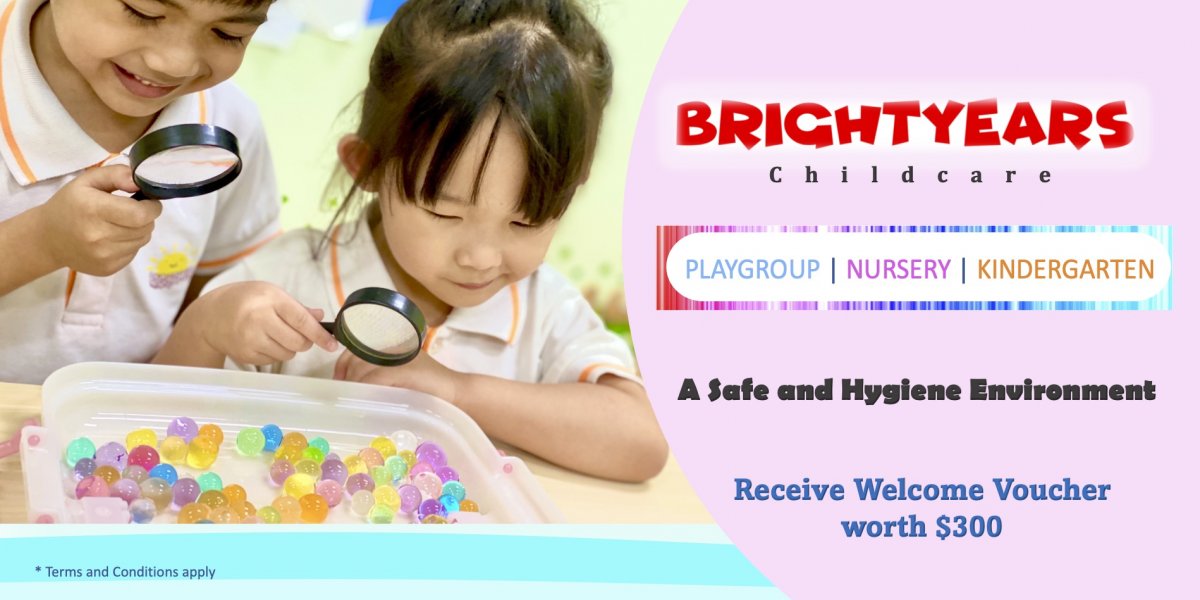 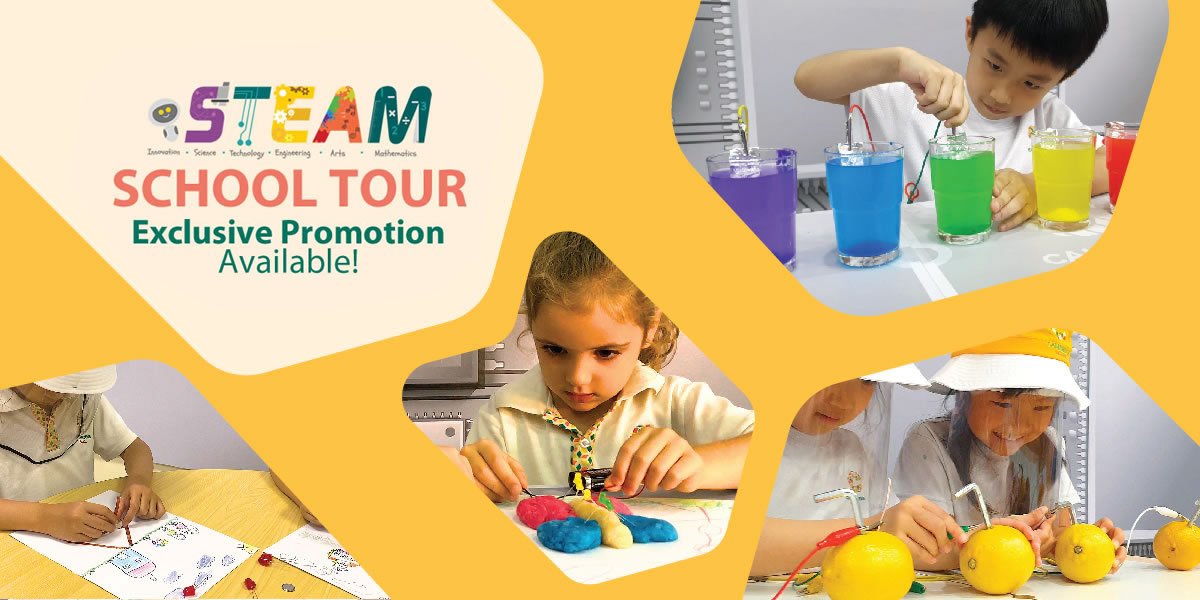 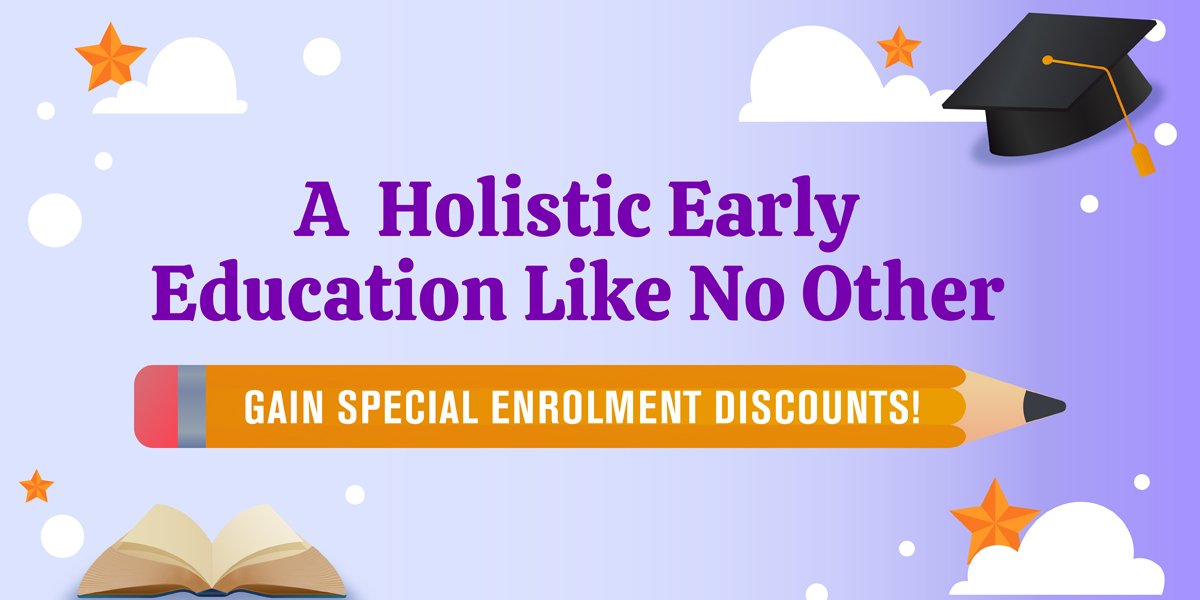