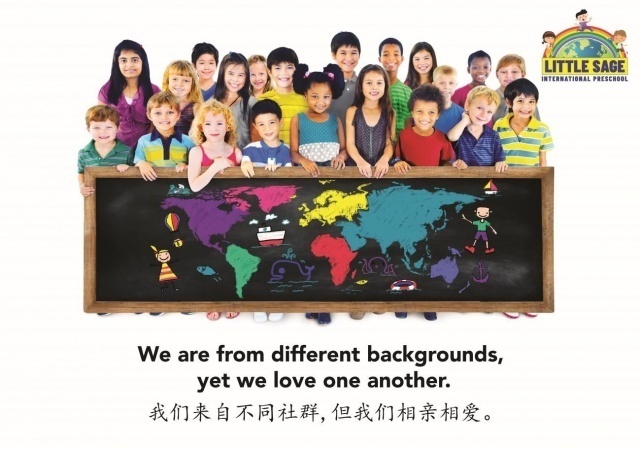 As an extension of our multi-series article on “How to raise a globally competitive child with a positive mindset,” we will discuss the importance of educating our children at an early age about racism. This is a sensitive and complex topic that is rarely discussed within a household with young children.

Firstly, it is important to distinguish racism from prejudice and discrimination. Often people confuse them. If we as adults do not fully comprehend it, we cannot educate children properly. According to Merriam-Webster dictionary, racism is “a belief that race is the primary determinant of human traits and capacities and that racial differences produce an inherent superiority of a particular race.” Racism is not just about skin color. Humans are prejudiced by nature. As discussed in part 2 of this series, humans are predisposed to interacting with people who share similar ethnicity, hobby and language because we like to relate to something we are familiar with and understand easily. This makes us comfortable. There is nothing wrong with being biased, but groundless biases that are unchecked could result in discrimination and eventually racism. And racism is wrong and unacceptable.

Why is racism so egregious?

Racism is anguishing because one has absolutely zero control over his race. While race occurs purely by chance, this haphazard event determines whether a particular race needs to work harder than another to achieve the same outcome in life. As one of many examples, in the US an African-American household that makes US$125,000 has the same mortgage rejection rate as a Caucasian family that makes US$35,000. While skin color is often a determining factor in racism, that isn’t always the case. During World War II, people of certain races exterminated millions of people of other races who share the same skin color because of delusional perceptions of racial superiority. And if one was born into what was perceived an inferior race at that particular time in history, then his sole purpose in life may be to simply survive.

Guru Warren Buffett said in several occasions “ovarian lottery is the most important event in which you’ll ever participate…We won it partially in the era in which we were born by being born male…we won it by being white. You know, no tribute to us, it just happened that way…the least-gifted children of high-income parents graduate from college at higher rates than the most-gifted children of low-income parents.” Sadly, many who happen to have won the lottery not only do not help those who missed out on it, but also often exploit them.

There have been many debates and studies on whether racism is congenital. If you observe young children of different ethnicities playing together in preschool, you will realize they generally get along fine. We need to believe when children play with peers of different ethnicities, they do not have a perception of superiority based on skin color or race. Referring to my example about World War II, people were clearly brainwashed to become racists. As children grow older and are influenced by factors such as their parents, older relatives, and the media, their biases start to crystalize, leading to discrimination and racism. That’s why it is essential to educate children about racism during early childhood years when their minds are still pristine.

How to educate children about racism?

Racism is usually caused by a false sense of supremacy coupled with ingratitude and ignorance. Education, mental awareness and self-discipline are the ultimate remedy to racism. As stated in my previous articles, it is imperative to ensure our children embrace early on that everyone is unique and special in his own way. We are different today simply because we originated from a different place. I am black, you are white and he is brown because of our ancestors. This is a simple fact children should grasp early on.

Parents also need to accept that humans are naturally biased. A 2 year old child with no prior knowledge of animals may prefer to play with dogs over cats, in particular a bulldog over a poodle because of factors such as its size, color, appearance, etc. As parents, we need to respect that. Similarly my daughter may want to associate herself more with people of a certain skin color or race. However, I need to ensure just because certain people are not her friends doesn’t mean they are inferior to those with whom she chooses to befriend. 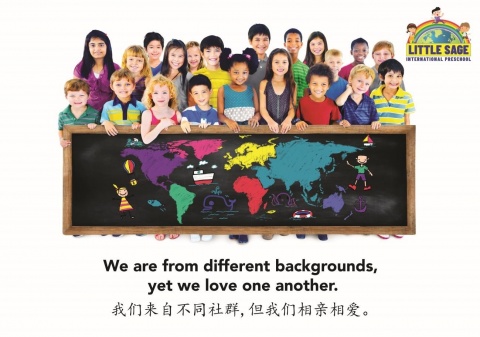 Understand the concept of relative advantage

I am thankful to be ethnic Chinese living in Singapore today. Being the majority of a certain race with a certain skin color in this part of the world gives me a relative advantage I may not enjoy elsewhere, such as when I spent the first half of my life in the United States. The same I in the US today could be deemed a third-class citizen. In another example, John, an Indian, is 6 ft. 10 inches while David, a Filipino, is 5 ft. 7 inches. Imagine you need to pick a partner to play basketball. It is natural you pick John because he has a relative advantage over David. But that doesn’t mean John is a superior athlete to David. Next you are asked to pick somebody to be your table tennis partner. You are more likely to pick David. In this case, race has nothing to do with whether one is superior. They are both great athletes. You may appear to be superior because of the circumstance, which can change any moment. Through these scenarios, our children will understand that race and skin color does not determine superiority in any way whatsoever. Race only makes us special in our own way.

If we are fortunate to have won the ovarian lottery that puts us in a relatively advantageous position because of our race, we teach our children to appreciate it. Again, if we are John and we are asked to play basketball, we should be thankful we are not asked to play table tennis. At the same, we shouldn’t denigrate David, a Filipino, for not making the basketball team because the reverse can happen when a different game is played. At Little Sage, we teach children about gratitude and empathy through philanthropic activities and moral stories.

Expose them to the world early

Through the global immersion program at Little Sage, we expand our children’s minds about the world starting at 18 months. For example, our children love learning about Iguazu Falls in Argentina, Tango and the Spanish language. They enjoy learning about African safari and the Maasai people, especially the mighty Maasai warriors, who live in Kenya.  During their foundational years, our children already know the world comprises people of different race and skin color.   It is this heterogeneity that begets diverse cultures, motivating our children to appreciate one another’s uniqueness as well as this fascinating and beautiful world.

Connecting the dots through history

There is always cause and effect. Racism didn’t just start in the last 10 years. What we see today is the manifestation of social and legacy issues simmering through centuries. We as parents eventually need to embrace and understand the basic cause of these social economic issues before we can educate our own children properly. We can narrate it back to them in the form of a simple story. Otherwise, if we just rely on what we know from social media and the press today to form our view, then we are just regurgitating ingrained prejudices back to our children. For now, we can explain to a 3 year old child that her friend Joe has brown skin because her parents’ skins are brown.  That’s because Joe’s grandparents are from a certain country who had moved to Singapore to assume a certain occupation. My child knows her skin is yellow because mom and dad have yellow skin. Mom and dad have yellow skin because her grandparents are from China. The fact we come from different places is what allows each one of us to stand out.

What is our ultimate goal as parents?

We may not raise our children to be human rights activists, the next Nelson Mandela, Martin Luther King, Jr. or Oskar Schindler. The least we can do is educate them so they know racism is wrong and they should not endorse and perpetuate it. As Maya Angelou once said, “If you don’t like something, change it. If you can’t change it, change your attitude.” In an ideal world, if everyone played the right part, then racism would disappear in a generation and the human race can start anew. Secondly, teach our children that every race and skin color is fascinating if our children immerse themselves in different cultures and look for the charms underneath the surface. Teach your children to be proud of and grateful for who they are regardless of race while appreciating others’ differences.  Then their lives would so much more rewarding and harmonious.

For more information and a tour, please visit https://littlesagepreschool.com.sg/

Mr Anthony, founder of Little Sage International Preschool, spent the earlier half of his life as an immigrant in the United States starting in the 1980s, followed by almost two decades living in Australia, North Asia, Europe and now Singapore. 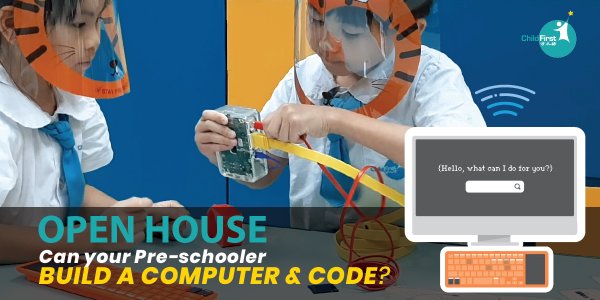 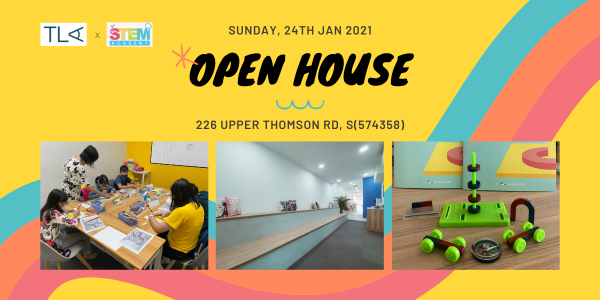 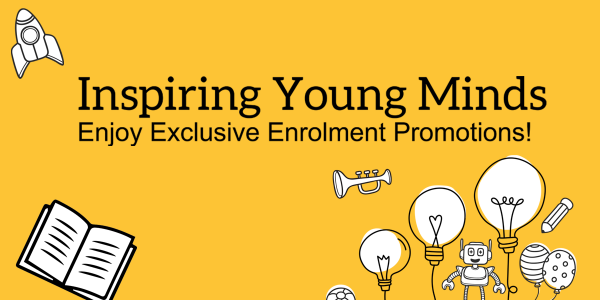