Learn about Nature from Leo the Wildlife Ranger

Wildlife in Peril due to Forest Fires

With the recent forest burning in Indonesia that has created haze, health and economic problems in nearby countries such as Singapore and Malaysia, few pause to consider what other damages this has caused in and around the very forests that are burning. While long-awaited rains this past weeks have doused some of the forest fires, scientists and environmentalists can only speculate about the lasting damage caused to wildlife which include endangered species like the wild orangutan, which are found in limited numbers in affected places such as the Sabangau Forest in Borneo.

Other species indigenous to Indonesia such as the Sumatran Elephants, Sumatran Tigers, Clouded Leopards and the Hornbill are also suffering, with reports of displacement of these wildlife from their natural habitats into areas settled by humans, causing more human-animal conflicts.

Last month, the Indonesian Forestry Ministry has revealed that more than 4.2 million acres of forests and land has been destroyed by the fires, with fingers pointing to palm oil plantations and pulp and paper mill companies as the main culprits of the fires, which are set intentionally in order to quickly and cheaply clear land. Teams of volunteers from Indonesia and other countries such as Singapore have been working round the clock to try to put out these fires.

Cultivating the Love of Nature in Kids

As parents, it is important to inculcate in early childhood man’s innate and close relationship with nature and the environment, notwithstanding the majority of the current generation will live their lives in cities. It has also been shown in many studies that proximity to nature and exposure to green spaces has health benefits for growing children, and that early childhood experiences in nature significantly influence the development of lifelong environmental attitudes and values. Only with early childhood education about nature can we hope to prevent such environmental crises like the irresponsible forest burning in Indonesia to occur in our children’s generation.

“Leo the Wildlife Ranger” is one such educational tool. It is an animated series produced by award-winning animation studio Omens Studios in Singapore, which covers fun and interesting facts about nature and wildlife, including many species native to Indonesia, Singapore and various South-East Asian countries. The target audience are children 3 to 6 year olds, and the content is clear, engaging and age-appropriate, allowing young children to view and absorb fun facts about various wildlife and to develop an appreciation for nature.

“Leo the Wildlife Ranger” is currently showing on MediaCorp okto channel at 10am and 1pm weekdays from 26 October to 13 November. For more information, please also visit their website at www.LeoWildlifeRanger.com, and also to keep up to date at their Facebook page www.facebook.com/LeoWildlifeRanger 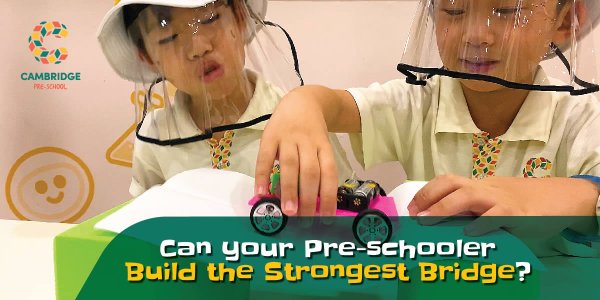 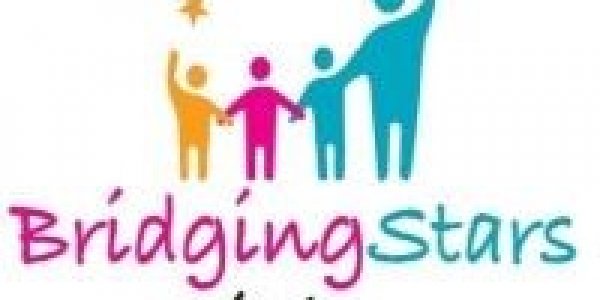 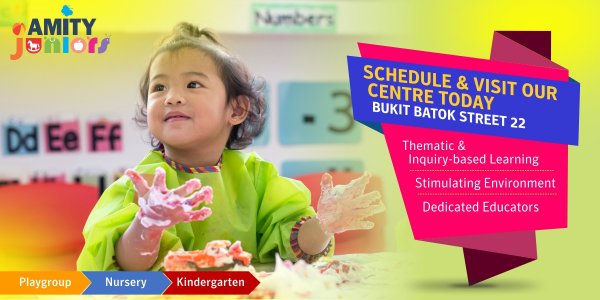