Unlike the Montessori or Reggio Emilia approach, the Waldorf approach is quite uncommon among pre-schools in Singapore and is often used in combination with other approaches. In this article, we will be exploring on how the Waldorf approach came about, its view towards childhood education, what are the key features of a Waldorf classroom and what it means for parents.

The Waldorf Steiner approach is developed by the Austrian philosopher Rudolf Steiner and opened its first school in 1919 to serve the children of the employees of the Waldorf-Astoria Cigarette Company, hence it is where the “Waldorf” name came from. Political interventions from both the Nazi and communist regime in Europe limited the proliferation of the approach and it only caught on in the 1990s after the dissolution of the Soviet Union.

The Waldorf approach considers human beings as consisting of a transient body, a developing soul, and an eternal spirit, and that each of us is a reincarnating individual who has come from and is destined to return to a spiritual world. The philosophy underlying such a view is known as “anthroposophy”. Waldorf pedagogical theory considers that during the first years of life, children learn best by being immersed in an environment they can learn through imitation of practical activities performed by adults (e.g. role-playing as a cook). Exposure to electronics media, such as TV and computers are discouraged as it will cause children to be physically inactive and expose children to undesirable content. Formal instructions in academic disciplines are not introduced until elementary school as Steiner believes that abstract learning will adversely affect a child’s growth and development. It is noteworthy that the Waldorf approach usually extends all the way from pre-school to secondary school in western countries, but this is rare in Singapore.

How Does This Benefit My Child?

what else is on? 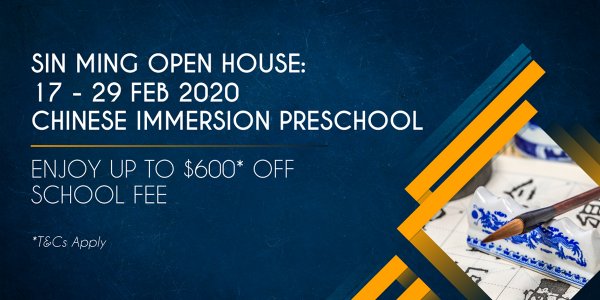 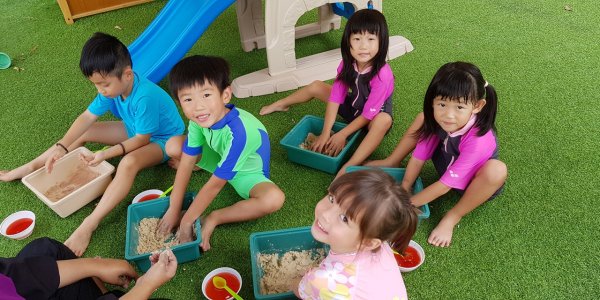 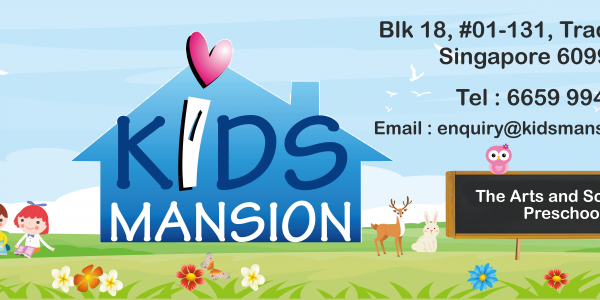 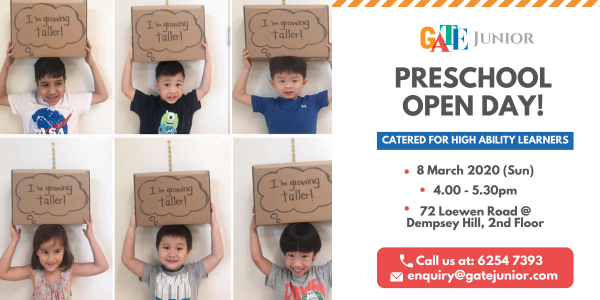 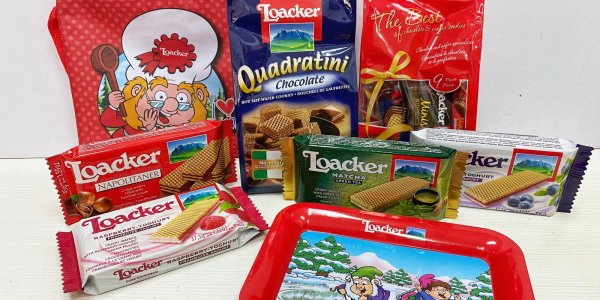 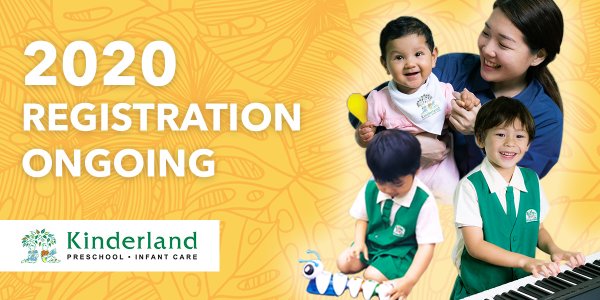 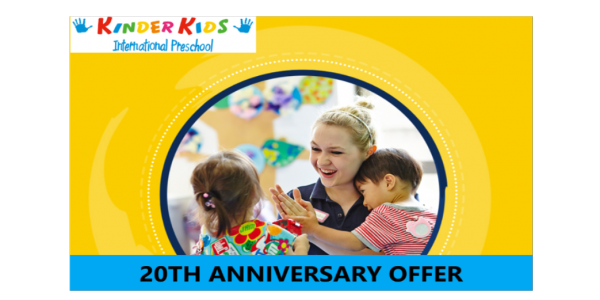 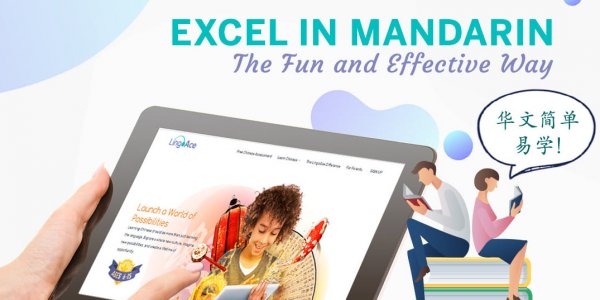 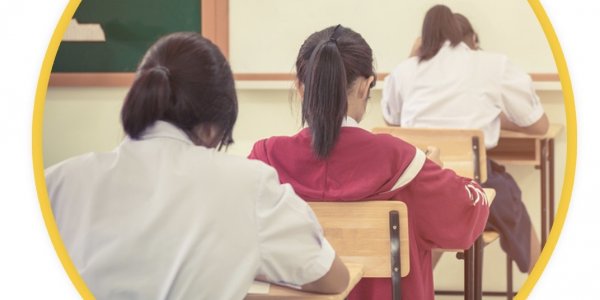 
FIND A PRESCHOOL NEAR YOU

Type in your place’s postal code, click search and
See all Preschools near your place.

On Events And Offers From Childcare Centres Near You

Spend your time playing with your children instead of searching the web for the right preschool.

Leave Your Preschool Hunting Job to Us